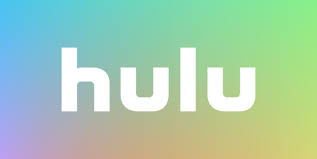 For my money, I recommend Netflix and whatever streaming program you like to substitute for Xfinity and their abusive billing practices.
at November 04, 2018 No comments: