My father had a paper weight of the three wise monkeys when I was growing up and it was around our house as far back as I can remember. In those days, I just accepted it for what it was, a paper weight, something you use to keep papers from blowing off the table. Admittedly It was an oddity and it made me curious. What could these monkeys see or hear or say that would be so bad?  It did not occur to me that this age-old symbol was intended to portray our goals in life to live without passing on bad information and striving to do good.

At some point, I became aware of a more obtuse meaning. I was reminded of that meaning when I saw the German Sergeant Schultz in Hogan's Heroes who would exclaim, "I see nothing, I hear nothing," when he wanted to assure the prisoners of war in the TV sitcom that he would not betray their trust.

Fast forward about fifty years and I was reminded of the wise monkeys just the other day. I was gazing down the parking lot where I live and couldn't make out an object in the distance about 80 yards away. That's because I don't see very well now and my eyes can't detect all the fine detail of objects at a distance.

I've had hearing problems since I was an infant. I have traditionally failed hearing tests all my life so it was a surprise when the Veterans Administration provided hearing aids, to find out what I had been missing for so many years.

Finally, an old crown and bridge I received while I was still in the Army more than forty years ago gave way and had to be replaced with a partial denture. So in the morning now I have to put my ears on, put on my glasses and affix my teeth before going out into the world every day.

It is much easier now to remember the three wise monkeys

Change is Great and Knowledge is Wonderful 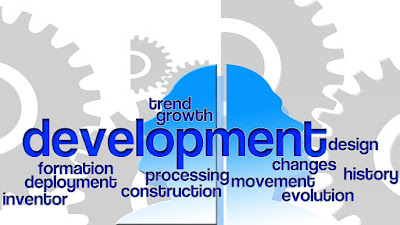 I've been busy the past few months increasing my understanding of the latest trends in dynamic web development. For starters, I was dumb-founded that things I used to know had changed; or grown, or had been modified, or replaced. I wasn't counting on this when I began my trek but on the plus side. I learned about a whole bunch of new things I can play with. Along the way, I was introduced to Python, a computer programming language used in schools and universities to teach programming or solve problems. I discovered WordPress which can make web development quicker using templates, blogs, comments, standard plugins and widgets.

I spent a couple of weeks trying to figure out why I couldn't connect to my database and as it turns out, so much hacking and security flaws have forced providers of Open Source programs (like PHP and MYSQL) to batten down the hatches to prevent people from attacking their websites or worse, corrupting their databases and bringing sites to their knees. I found PHP particularly had at least two rounds of improvements that would help alleviate the hacking problems and was the reason I was having so much difficulty connecting. Some of the original commands have been obsolete for years. I wondered to myself how these serious problems would affect a for-profit business trusting PHP as a candidate for dynamic web development. 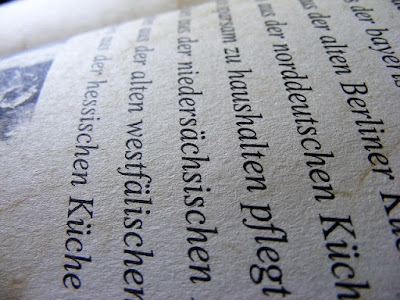 Mysql is an Open Source (read free) SQL database and PHP is an Open Source language that can be mixed with HTML (Hyper-Text Markup Language) and  JavaScript in the same program. If you think this is too technical just wait a minute.

About the same time I was up to my neck in PHP and Mysql, I stumbled upon a YouTube video of a summer session at Harvard on building dynamic websites. This was terrific until I realized there is way more to the idea of a dynamic website than just having a database that exchanges data with a web page via PHP. XML is another language for obtaining RSS data in a specific format, and JSON was yet another standard I would have to learn. I was almost sidetracked with Ruby on Rails, but I could see in the first five minutes of chasing that idea it would take way too long to get where I wanted to go.

I have to say they know how to do it at Harvard. This 10 segment video held my attention for almost a week and a half as that's how long it took me to view the whole series. I learned quite a bit and the course gave me a better sense of what is involved in dynamic webs.

During my knowledge voyage, I tried Windows 7 for ninety days and tried the new version of Dreamweaver now that Adobe owns it. I have to say I'm not a fan of the new way software is distributed or valued. Microsoft as well as Adobe want you to pay a small monthly fee to use the latest versions of their software. Given their track records on supporting older versions of their operating systems and programs, I'm not about to sign up for that.

I joined the mobile crowd and got an Android tablet and I find it convenient to read email and watch videos. We also upgraded our laptop to Windows 8.1. So I'm still hanging onto the grid.