My daughter Michelle passed her RN exams and is comparing offers from several different employers. Since she is starting at the bottom, the jobs are not the greatest but she is at least getting Registered Nursing job interviews. We are very proud of Michelle and her success is well deserved. 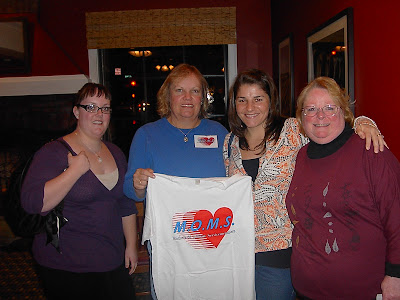 Brian, on the other hand, was laid off from Kohl’s and is back searching for employment, possibly in security.

Kevin is teaching at the University of San Diego and finishing his MBA while he waits to find out what his next duty assignment will be. He and Natalie love and nurture my granddaughter Hannah who is four months old. 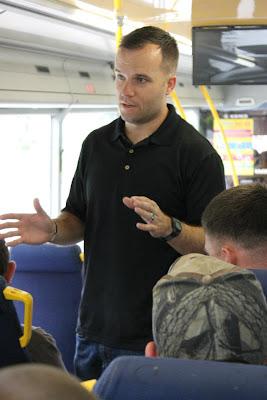 Shelley has a lot on her plate in her new position at work and her knee is healing well. I lost a few pounds after taking a new medication. I had to stop the medicine though because it has some pretty harsh side effects.

I have been slow to write something for this blog since I am avoiding negativity as much as I can.  Terrible things have happened across the country. Our legislators want their own way no matter the cost.
It takes “Shooting yourself in the foot” to a whole new extreme. Gun control advocates and the NRA have had more exposure at every turn.

I saw a couple of the year’s Academy award winners and thought they both deserved nominations. Daniel Day-Lewis was also eloquent in his acceptance speeches too. If you like history, you’ll love Lincoln. Zero Dark Thirty was also an excellent film, very well done and quite entertaining. I observed that Quentin Tarantino is still producing and receiving awards for the films he makes. It is somewhat consoling that not everybody likes his work. Argo was good but too much Ben.