I'm a fan of Survivor, a reality TV program that challenges groups of people to "survive" a new environment and to "outlast, outsmart and outplay" each other to win $1M. The show has been around for more than a dozen years with more than 20 episodes on different pacific islands attracting millions of viewers.

The current season starts on some tropical island with the participants grouped by occupation type and includes a white collar, blue collar and a "no collar" tribe. 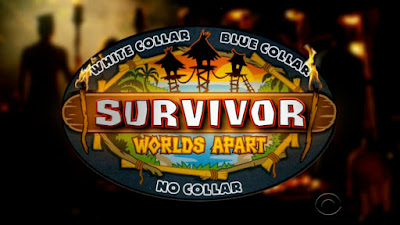 I am also a fan of psychology and take the time to notice how humans behave.  The recognition between right and wrong is a basic core value that has eroded in our current business culture, if not in our media and general culture as well. These changes couldn't be more apparent in the actions of the three tribes on survivor.

In the opening episode, we find the same challenge presented to two members of each tribe. You can take a smaller sack of beans or take a larger sack of beans with a clue to the location of a "hidden" immunity idol but you will have to deceive the other members of your tribe.

The free-spirited no color couple don't think twice and take the smaller sack back to their camp. The blue color pair does exactly the same, but the white collar couple hatch a story and take the clue with the larger sack of beans. The two execs didn't take long to come to their decision but when they got back to camp, none of the other execs believed a word of their story. When it came time to eliminate one of their members, one of the pairs who deceived the others was the first person voted out of survivor to no one's surprise.

The same core values seem to be slipping in most of us. I notice this whenever I get in my automobile and drive, anywhere. I've observed over the years, as you probably have that truck drivers don't drive the courteous way they used to. I have a great many more cars speeding up on me from behind and it isn't because I'm driving too slow. I try to keep a buffer of  a few car lengths when I can, but I notice this infuriates speeders behind me who whip around me and squeeze in between us.

We have outgrown our infrastructure but haven't slowed our growing population and, as a result, the stresses of our hurried everyday lives allows us to believe we have an excuse to behave the way we do. Our culture has some effect on our basic beliefs, but we are affected by the bombardment of the media too.

Our businesses have allowed themselves to lose a firm grip on their basic values. There was a time when  keeping everybody working was a value they held -- to their credit. In today's business world, everything is justified if the competitor is or is suspected of doing it. One of the ways large corporations navigated the rough waters of the recession was to lay workers off, reducing spending and balancing the books. That is justified by keeping the shareholders happy. The Enron scandal revealed that a business would falsify their accounting records to obscure illegal business activities.

I don't know what it will take to get folks to learn that the end does not justify the means. Too many decisions are made expeditiously in this fashion.

We're experiencing a drought in the state I live in and it's finally getting the attention it deserves. The public is doing a pretty decent job reducing their water usage, letting their lawns go brown and putting conservation into practice. That is the right thing to do but EBMUD, a bay area water district, has to raise their water rates because everybody is using less! You consume less product and get to pay more for it, makes perfect business sense.

This is not the best way to win hearts and minds but many of us are not surprised by this near-sighted approach. Maybe people who work at some jobs just stop thinking creatively. I studied supply and demand and macro and micro economics in business school but through many years actually working and solving problems I learned the first solution is not always the best.

If it makes the shareholders happy, the end justifies the means.

Our legislators in congress are bogged down in this same psychological paradox. It is apparent they are not motivated to do the best they can to legislate for the people, rather their first motive is to make sure their opposition makes no gains at all. And at the pearly gates you will hear them declare, I wasn't one of them, I tried to do everything I could to do the right thing. They will spend hours spinning their stories this way and that until finally they get their final reward.

You know, I've taken algebra a half dozen times in my life and one of the many things I learned is, if you don't keep using it and practicing it, you will forget it or, lose it as the saying goes.

This came to mind recently when I tried to sell a few odds and ends on eBay. I've been an eBay buyer and seller since 2005 with a few dozen auctions under my belt. I had not sold anything in quite a few years, however. I discovered something I wanted to do, but it isn't in the budget. What I remembered about listing items on eBay did not come to my rescue when I listed the new items.

My recollection is when listing items my "reserve" price  could be protected. In other words, the sale of my listing would be on the condition my reserve price was met. This time there wasn't any reserve price there was, however, a "Buy It Now" price which I mistakenly assumed was the reserve price. I accepted the sale of a $25.00 item for $5.00 including shipping. 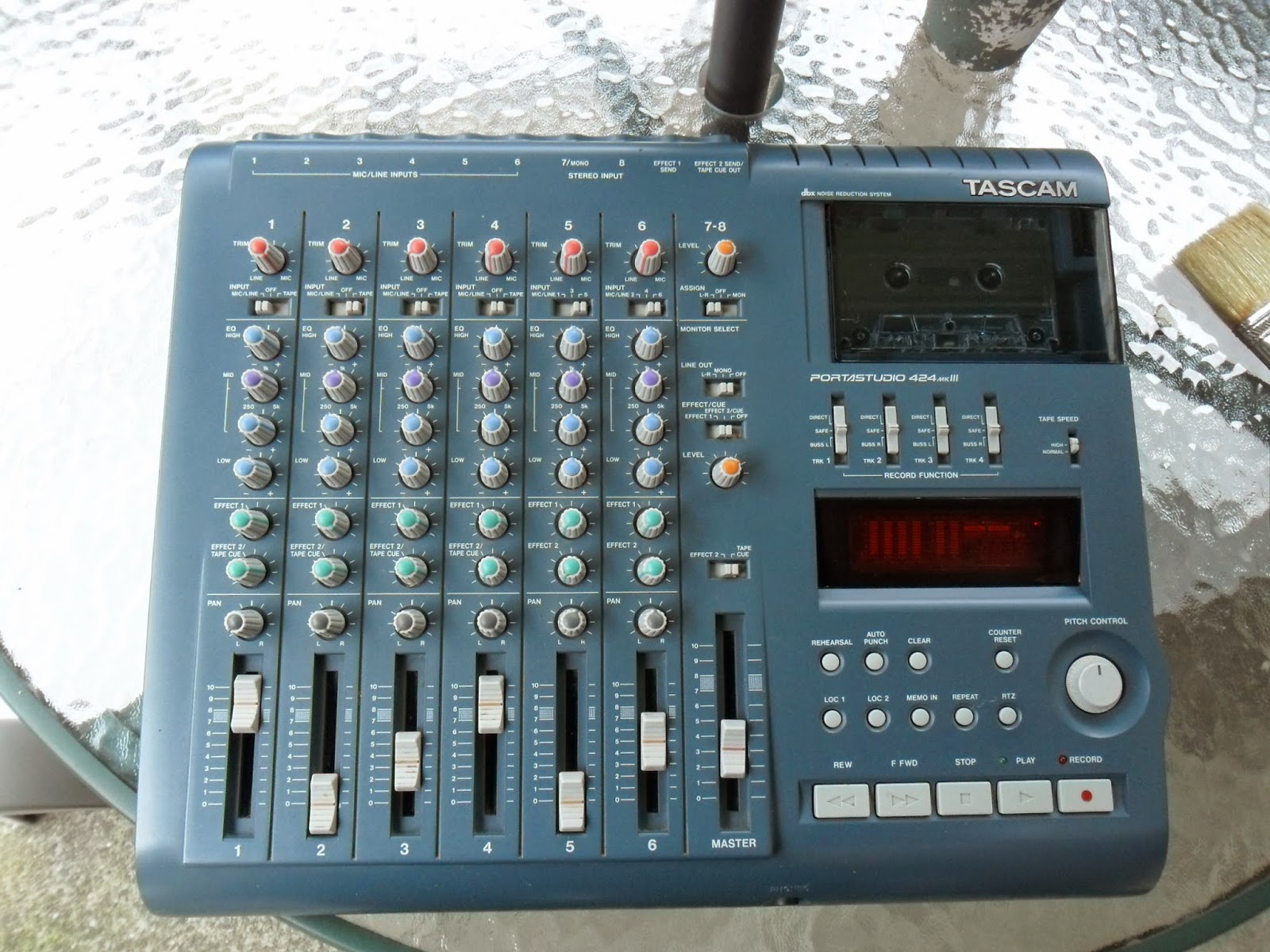 I also sold a Tascam Portastudio 424 cassette recorder (without the AC power adapter and cable) for $100.00. The Portastudio cost $50.00 to ship and I may get some money after eBay makes sure the transactions stay sold - and collects their percentage of the sale.

I listed several other dust gathering things and some of them received no bids. I thought I might be ahead of the game if I just donated these items to the Good Will. I canceled a couple of sales too. I just did not understand the ins and outs of eBay anymore and it could have cost me dearly.

So too, in algebra, if you didn't know what the less than or greater than signs mean, you are going to suffer when test time comes along. In life, the miscues can be expensive regardless of the intention.